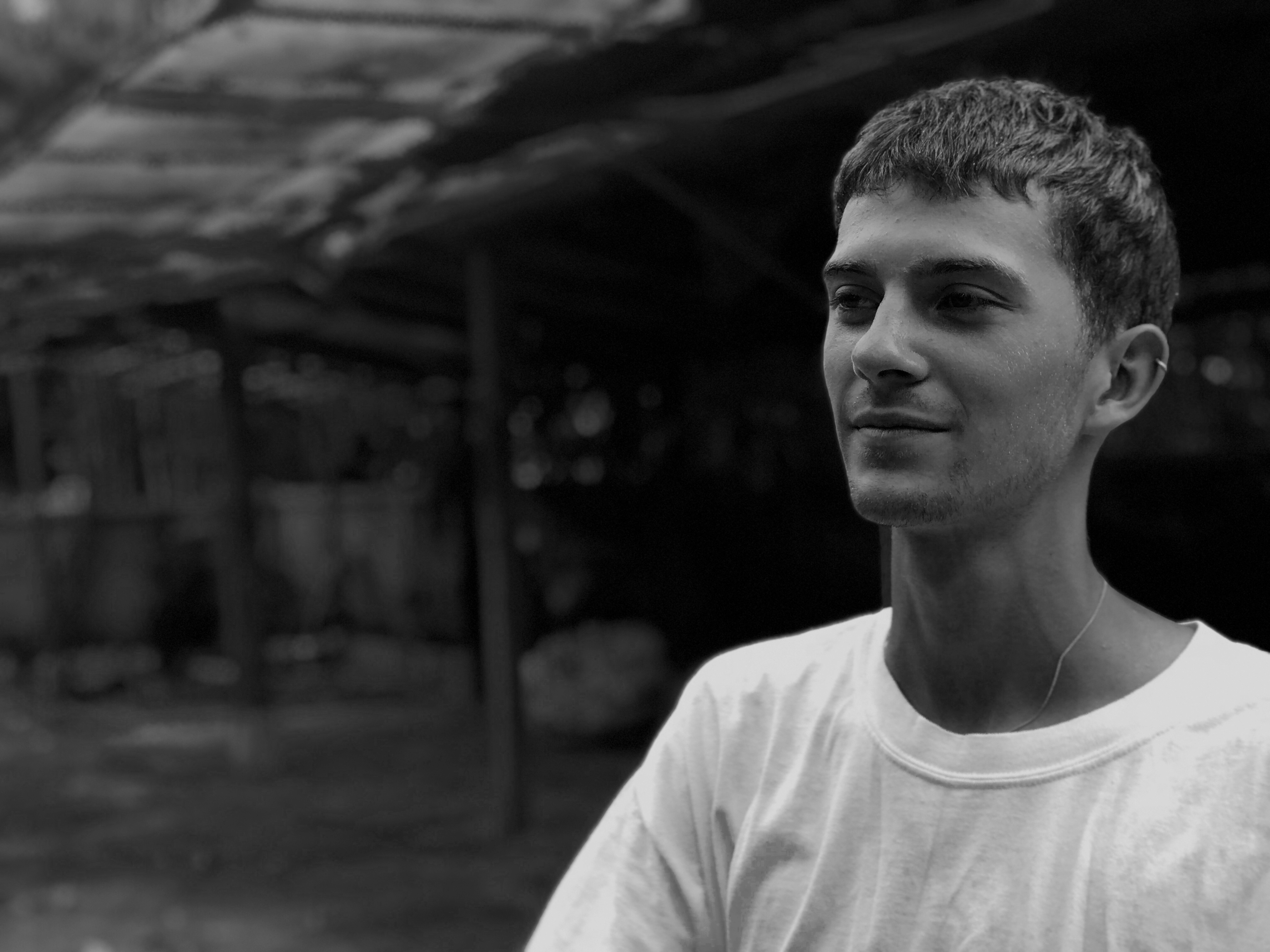 Amid studying a degree, Manchester based Tom Jarmey is making waves in the scene. While playing regularly at his new Wax Villainy parties, Tom displays his love for a wide range of genres – everything from Detroit electro to roof raising disco. These influences, especially classic deep house, also shine through in his productions. He has lots of projects in the pipeline, most notably 2 split EP’s set to be released in the coming months, including his debut vinyl release in February.