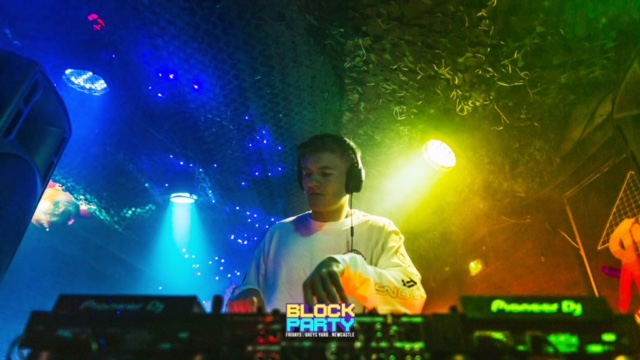 2018 has been a good year for Ssin, the 20-year-old DJ/producer hailing from Nottingham. Currently, residing in Newcastle, Ssin has played alongside acts such as; Purple Disco Machine, Melvo Baptiste and Waze and Odyssey where he resides at ‘Block Party’. He’s also warmed the crowds up for Romare, Dan Shake and Horse Meat Disco at Digital; one of the best nightclubs in Newcastle.

Ssin’s love for old school jazz, soul and disco shines through in his productions turning old gems in to feel-good house records. This year Ssin has teased us with a couple of releases on ‘Zone Focus’ and ‘H.H.A.S’. As well as his debut on Wavy Recordings he is releasing a 3 song E.P on vinyl with a well-known label, so keep your eyes peeled.