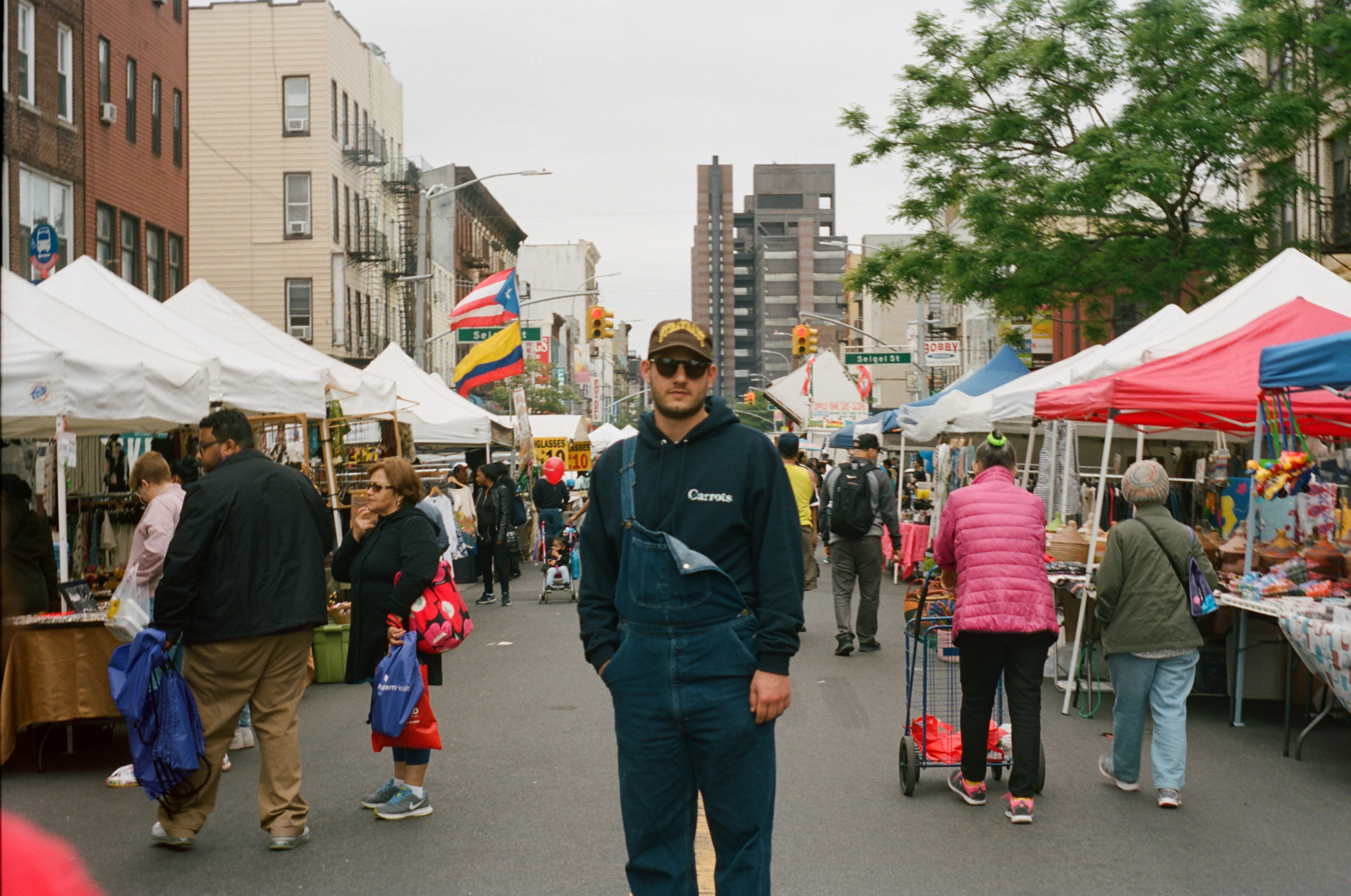 Slug Father is the moniker of Brooklyn-based DJ/Producer Lucas Feigenbaum. His music — tinged with elements of Deep House, Disco, and Lo-Fi – toes the line between carefree bliss and poignant
emotional resonance that reveals something new with each repeated play. Simply put, a Slug Father song sounds like a Katz’s Deli sandwich tastes.

Slug Father’s move to Brooklyn in January 2017 allowed him to weave his way into the borough’s bubbling electronic scene. He further honed his technique and palette while drawing inspiration from his dusty apartment and gloomy skies. A member of the Brooklyn-based .WAVCAVE collective- Slug Father landed a monthly residency at Knitting Factory and has also played at Baby’s All Right, Honey’s, Kind Regards, Freehold, and at Governor’s Ball Music Festival 2018.

Always sitting on a large quantity of unreleased music, Slug is constantly striving for perfection and elegance in the raw, unabashed sonic clash he strives to create. When it comes to the party- Father Knows Best.