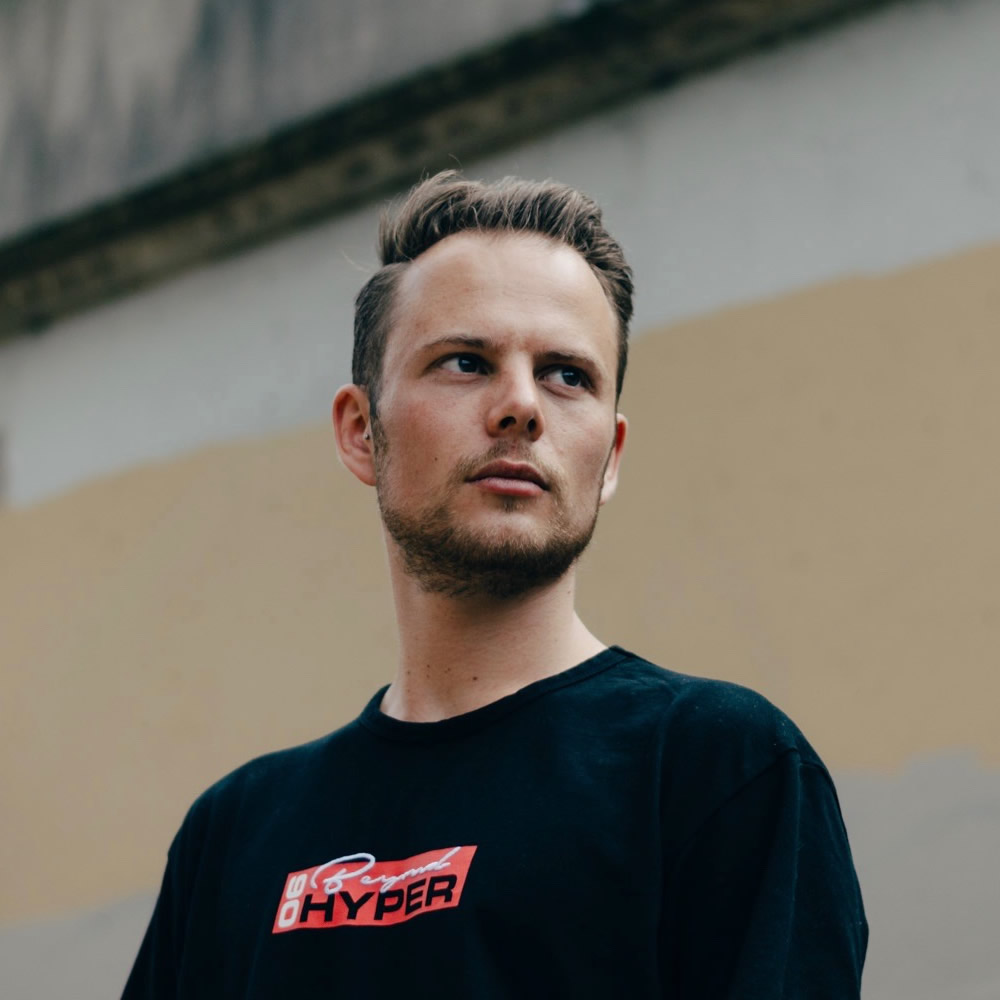 Josh Hunter is a producer & DJ based in Leeds who’s built a reputation for delivering powerful, club ready club dance tracks and remixes. Josh gained support in 2017 after releasing his remix of ‘Cola’, which secured him the UK number one spot on DJCity, plays on Radio 1, Radio 1 Xtra, Kiss FM and support from James Hype, Blonde & Nathan Dawe. In 2018, he continued on the success of his remixes and released his debut EP which was supported by Stonebridge, Apres and also Nora En Pure who included the lead track, ‘That House Vibe’, in her Ultra Music Festival set in Miami at the beginning of the year.