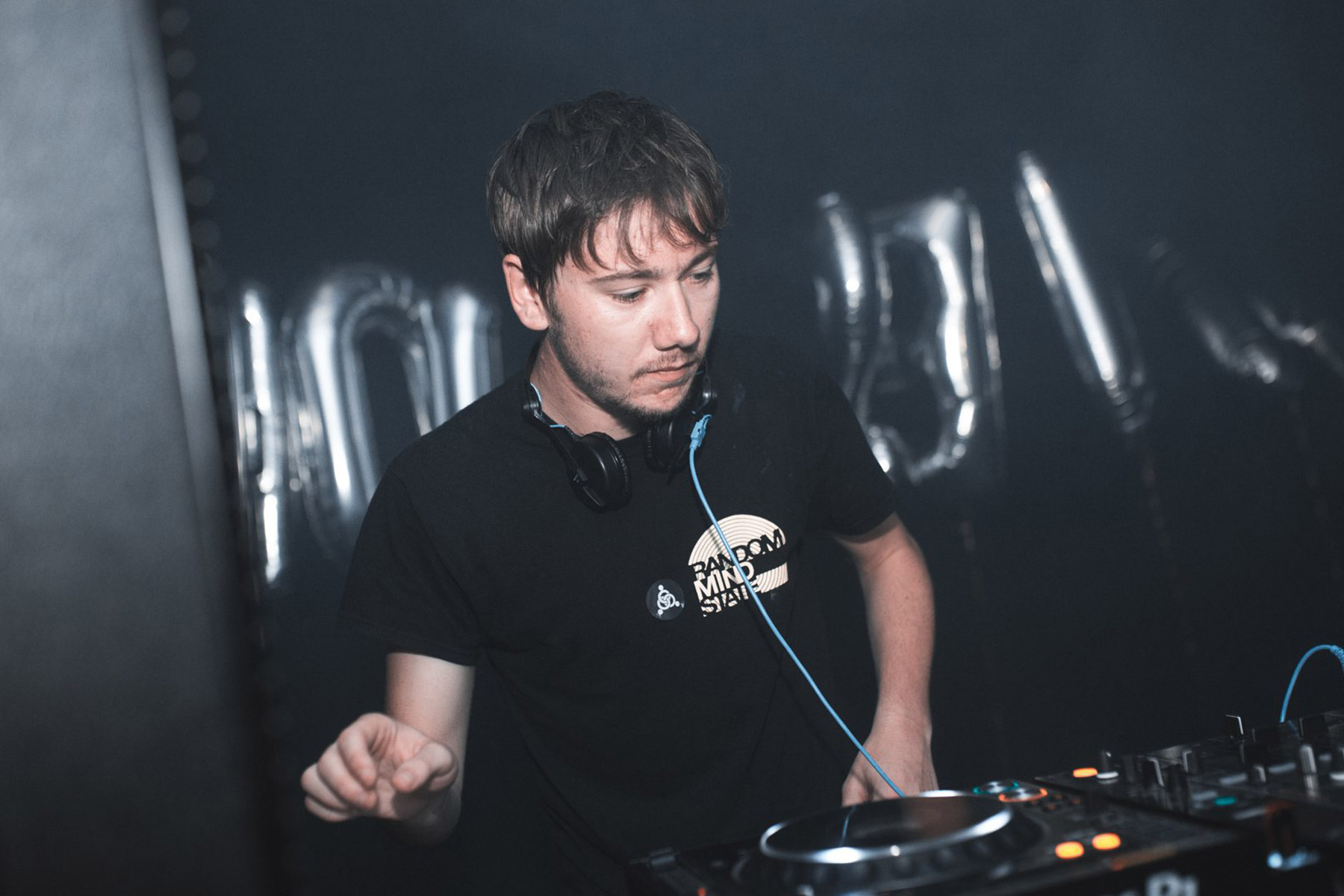 George Feely is quickly establishing himself as one of the most in demand DJs and producers currently circulating on the Irish house scene. George developed a keen musical interest at a very young age. Listening to classic 90s hip-hop artists like Wu-Tang Clan, De La Soul, A Tribe Called Quest, Snoop Dogg and Eminem, as well as electronic acts like Kerri Chandler, Armand Van Helden and DJ Sneak. When creating his own sound, George plucks inspiration from all of these sources and expertly crafts them to make something that sounds both familiar and unique.

Now with over seven year’s worth of experience behind him, George is a DJ who takes over a room with complete control, competent with playing a number of genres, he guides clubbers through a journey that is every bit as likely to feature house or techno as it is hip-hop or disco. He has played in all of Dublin’s biggest clubs, most notably Hangar and District 8, as well as a number of weekly residencies in some of the city’s most popular venues, including his own weekly brand Saturday Shenanigans in the South William.

Feely is also an accomplished producer, having had some success with unofficial disco edits, he released his debut record, Apache 909, on Random Mind State in March 2018. The EP proved to be very popular, selling out in under a week, while also receiving support from the likes of Fouk, Niles Cooper, Demuja, Karma Kid and even getting air time on Monki’s BBC Radio 1 show. His most recent release and follow up to his debut was his Never You Mind EP, released on the highly accomplished Roots For Bloom Records, run by none other than Jamie Trench. His next project has been signed to the legendary Henry Street Music, most notable for launching the careers of his heroes Armand Van Helden, JohNick, DJ Sneak, and Todd Terry. The EP is scheduled for a March 2019 release.